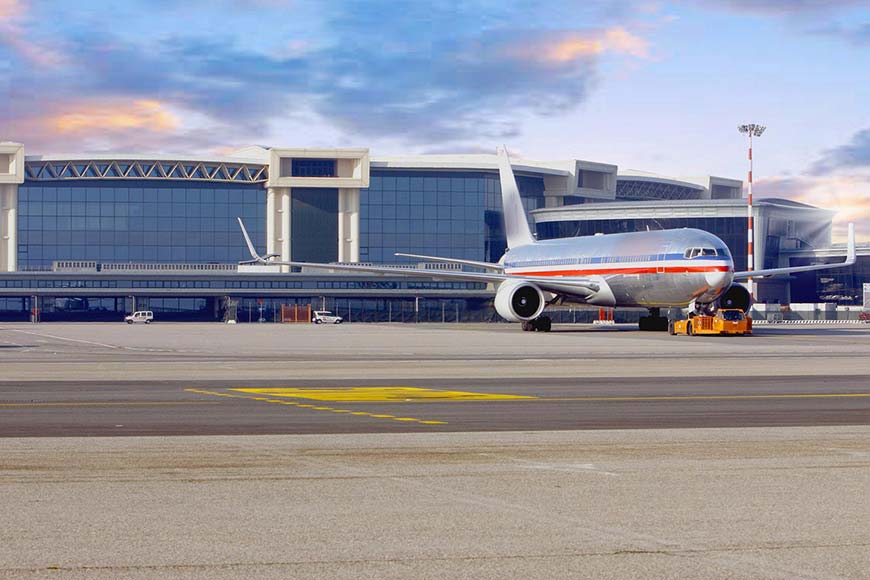 The Milano Malpensa Airport (IATA: MXP, ICAO: LIMC) is an Italian airport situated within the province of Varese.

This is the second-busiest Italian airport for passenger traffic right after the Rome-Fiumicino Airport, it’s the base of several airlines such as Alitalia, EasyJet, Blue Panorama Airlines, Ryanair and it’s a hub for the cargo airlines Cargolux Italia, Meridiana and Neos. The airport is operated by Società Esercizi Aeroportuali (SEA). In 2016 more than 19.4 million passengers and 545,000 tons of goods passed through Malpensa, making it the first airport in Italy for freight traffic[1] and the second airport in Italy for passenger traffic.

The Milan Linate Airport (IATA: LIN, ICAO: LIML), officially named after Enrico Forlanini, is a SEA-operated airport. It’s the fourth Italian airport and the third airport of Lombardy for passenger traffic. It hosts national and short-haul European air traffic. The airport has a single terminal and two runways, one for commercial traffic and one for general aviation.

Even though its official name is Airport Enrico Forlanini, after the Italian aeronautical pioneer and inventor, this Milan airport is better known by the name of the town near which it stands (Linate, in the municipality of Peschiera Borromeo). Part of the airport grounds also fall within the municipality of Segrate.

I will be happy to contact you to find the best solution!

SAFETY, DISCRETION, PUNCTUALITY, EXPERIENCE AND COMPETITIVE PRICES, these are the objectives we pursue and offer to our clientele.